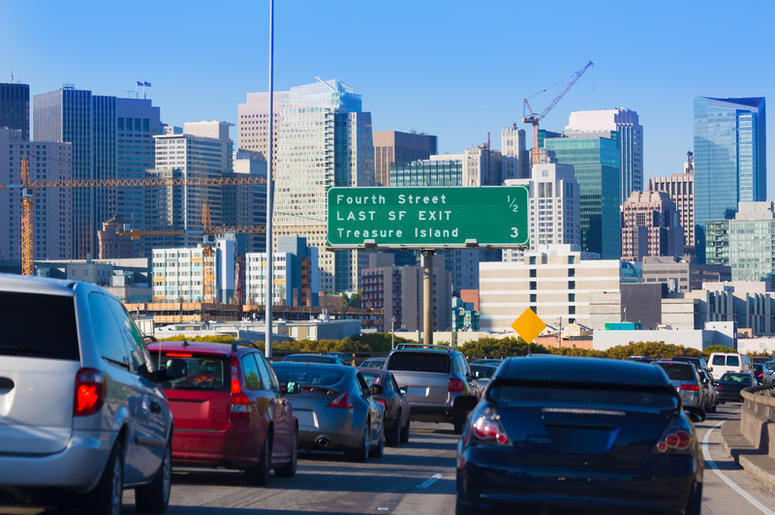 A new poll reveals that 53% of California residents are considering leaving the Golden State because of the high cost of living.The “Trust Barometer” poll, by Edelman Intelligence, was conducted January 4-20 among 1,500 California residents, with a margin of error of 2.5%. A special oversample of 400 tech workers in the San Francisco Bay Area was also conducted, with a margin of error of 4.8%. The results are sobering. Nearly two-thirds, 62%, of respondents said they believed the best days of California were in the past.  Nearly three-fourths of residents, 72%, say “cost and availability of housing is a very serious issue for California” — rising to 76% in the Bay Area.  And 62% of residents say “homelessness is a very serious issue for California. The proportion in the Bay Area is the same.  SFGate.com notes: “It appears the housing and homelessness crises have led to a pessimistic outlook.”