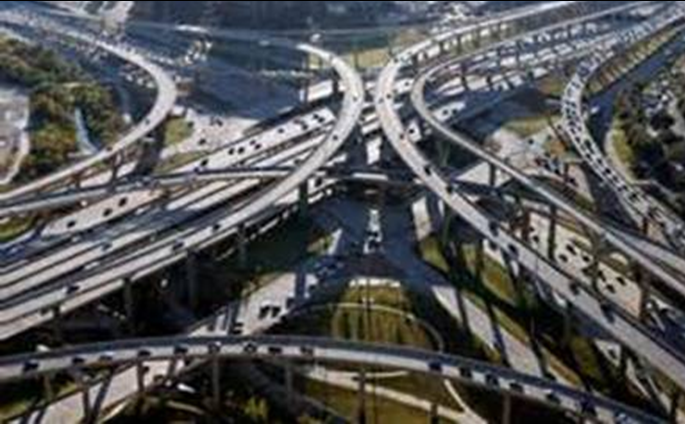 Cities, noted RenÃ© Descartes, should provide âan inventory of the possible,â a transformative experienceâand a better lifeâfor those who migrate to them. This was certainly true of seventeenth-century Amsterdam, about which the French philosopher was speaking. And itâs increasingly true of Texasâs fast-growing metropolisesâHouston, DallasâFort Worth, Austin, and San Antonio. In the last decade, these booming cities have created jobs and attracted new residentsâespecially young families and immigrantsâat rates unmatched by coastal metropolitan areas. Approximately 80 percent of all population growth in the Lone Star State has been in the four large metropolitan areas since 2000. Texas now boasts two of the nationâs five largest metros, the first time any state has enjoyed that distinction. At its current rate of growth, Houston could replace Chicago as the nationâs third-largest city by 2030, and the DallasâFort Worth region could surpass Chicagoland as the nationâs third-largest metropolitan area by the 2040s.