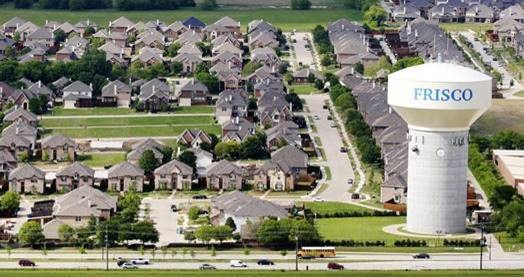 That’s the verdict of the Wall Street Journal‘s prestigious “Heard on the Street” column. Importantly, Heard on the Street is run by the news side of the WSJ, not its tax-cut loving editorial page. So there’s no particular pro-tax cut or pro-Republican bias at work here.  Justin Lahart of Heard writes:

There were several surprises for investors when Congress unveiled their final tax bill Friday, but the most significant is that they add up to a bigger boost to economic growth next year.  The bigger stimulus could fundamentally change how the market behaves in 2018. Sales and profits will be stronger than most investors expect. But with the unemployment rate low, wage pressures will mount faster, and inflation should pick up more. If the tax plan passes, as seems likely, it could lead the Federal Reserve to raise rates faster, putting the bond market at risk.

The tax plan was always expected to juice the economy, and the bill unveiled Friday front-loaded more than $200 billion in stimulus for next year. Economists had been penciling in a boost of about a third of a percentage point next year. Now that is looking way low.  Some of the pro-growth changes include eliminating any delay to the corporate tax cuts, lowering of the top individual rate, lowering rates for most taxpayers, and increasing the child tax credit. The latter is particularly important because middle-class households are “more likely to spend extra income than the rich.”  The tax bill could increase GDP by 1.3 percent, Lahart writes.  That’s an additional full percentage point gain from what economists had been expecting based on earlier bills.