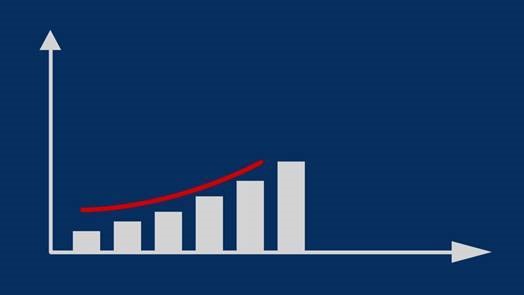 The economy’s vital signs are stronger than they have been in years.  Companies are posting jobs faster than they can find workers to fill them.  Incomes are rising.  The stock market sets records seemingly every month.  The latest evidence of the revival came Friday, when the Labor Department reported that U.S. employers added 228,000 jobs in November.  The unemployment rate held steady at 4.1 percent, the lowest since 2000.  For the first time in the history of the country, employers have added jobs every month for more than seven years – 86 months, to be precise.  “It’s really a strong, strong economy,” said Tom Gimbel, Chief Executive of LaSalle Network, a staffing firm in Chicago..  “Companies really want to take advantage of the economy, so they want to hire and get while the getting’s good.”